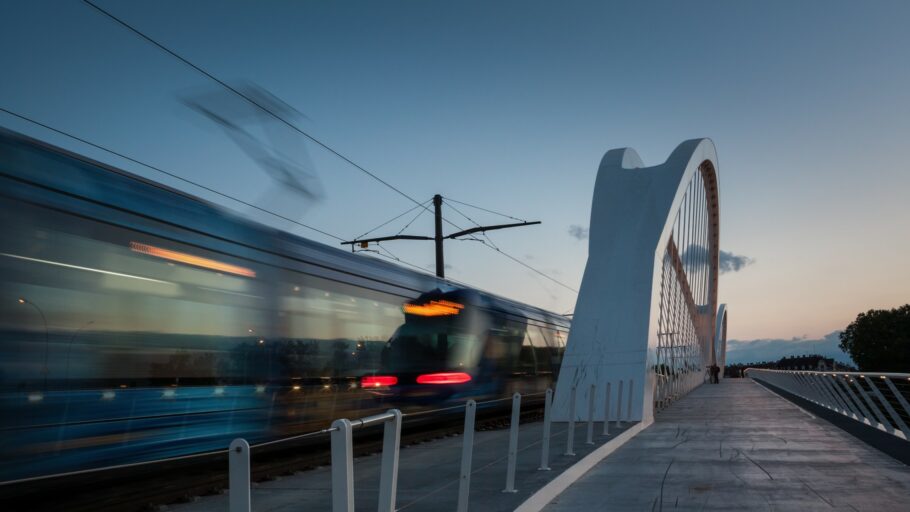 Grand Est : a European region open to the world

Due to its geographical location and history, the Grand Est is THE European region par excellence. Land of openness, sharing, commitment, exchange, tolerance and solidarity, it is naturally a region open to the world.

In the wake of its action in favour of cross-borders and Europe, the Region also carries out, under international decentralised cooperation, a voluntarist multiform and multisectorial policy of internationalisation of its players and its area.

In this context, the Region has established close and lasting partnerships with regions of European countries and emerging countries around the world. This action aims to enhance the attractiveness, competitiveness, exchange of good practices, the international influence of its stakeholders and the development of its assets and expertise with a view toward win-win reciprocity. It thus works towards responsible globalisation.

The Grand Est is also a region that stands in solidarity with the persistent difficulties of developing countries and the areas and populations that have suffered natural disasters and conflicts.

It provides its support to certain regions of southern countries by implementing co-development projects through its player GESCOD as well as networking regional players of international solidarity.

This involves support for international solidarity, development education and citizenship, as well as networking of players, particularly civil society at a regional level.

The use of partnerships and networking is a multi-strategy approach with three main lines, with notably a strengthened presence of the Région Grand Est in national, European and international networks.

Link to the region’s website : call for projects on international solidarity and development education
Link to Gescod‘s website