Research in the Grand Est 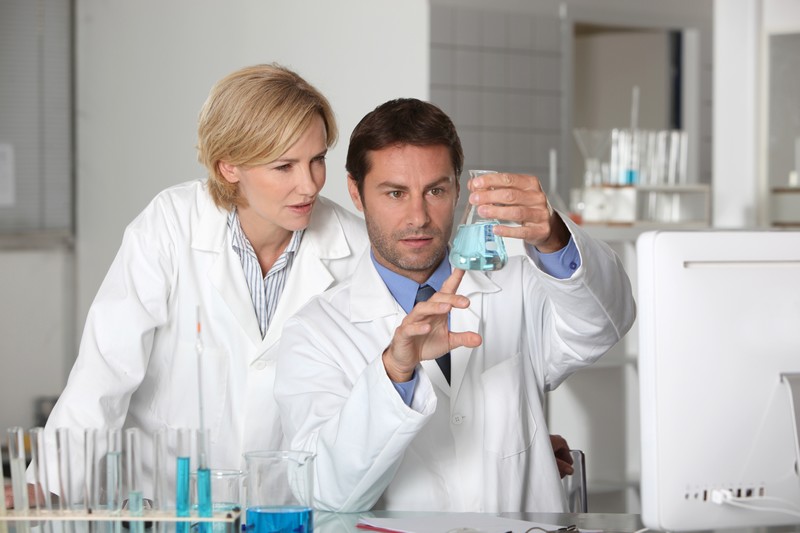 Research in the Grand Est stands out for its dynamism and its international attractiveness. Nearly 7,500 teachers and research professors work in 180 public research laboratories and 5,000 researchers in private research.
The Grand Est ranks 5th among French regions in terms of the number of researchers

The quality of the research and the scientific pluridisciplinarity bring together more than 5,200 doctoral students whose training is supervised by 21 doctoral schools attached to universities. In Strasbourg, half of the doctoral students are international.

Conducting your research project in the Grand Est

An annual call for projects, which in 2018 enabled financing 6 Chairs, at the rate of €60k per Chair, is distributed by the Universities. Its aim is to attract top-level foreign researchers, offering them the means to form a team and to carry out an ambitious project whose visible impact is expected (all disciplinary fields are eligible).

The Fulbright programme is the most prestigious American international exchange programme. Among the winners are 53 Nobel Prize winners and 78 Pulitzer Prize winners.
Funded in large part by the Department of State, it is an important tool in US bilateral relations with 155 countries.

The Fulbright – Région Grand Est partnership is based on the reception and departure of American researchers and those from the Grand Est in research laboratories for stays of up to 12 months. To date, only the Grand Est, Hauts de France and Nouvelle Aquitaine regions go along with this programme.